From 1 to 5 June in Nizhny Novgorod in the Kremlin arena at the Intervals Teaser 2022 festival, an interactive installation Nebula will be presented. The event will be the prologue to the annual international festival of media art Intervals 2022 and will coincide with the digital development conference “CIPR 2022”. 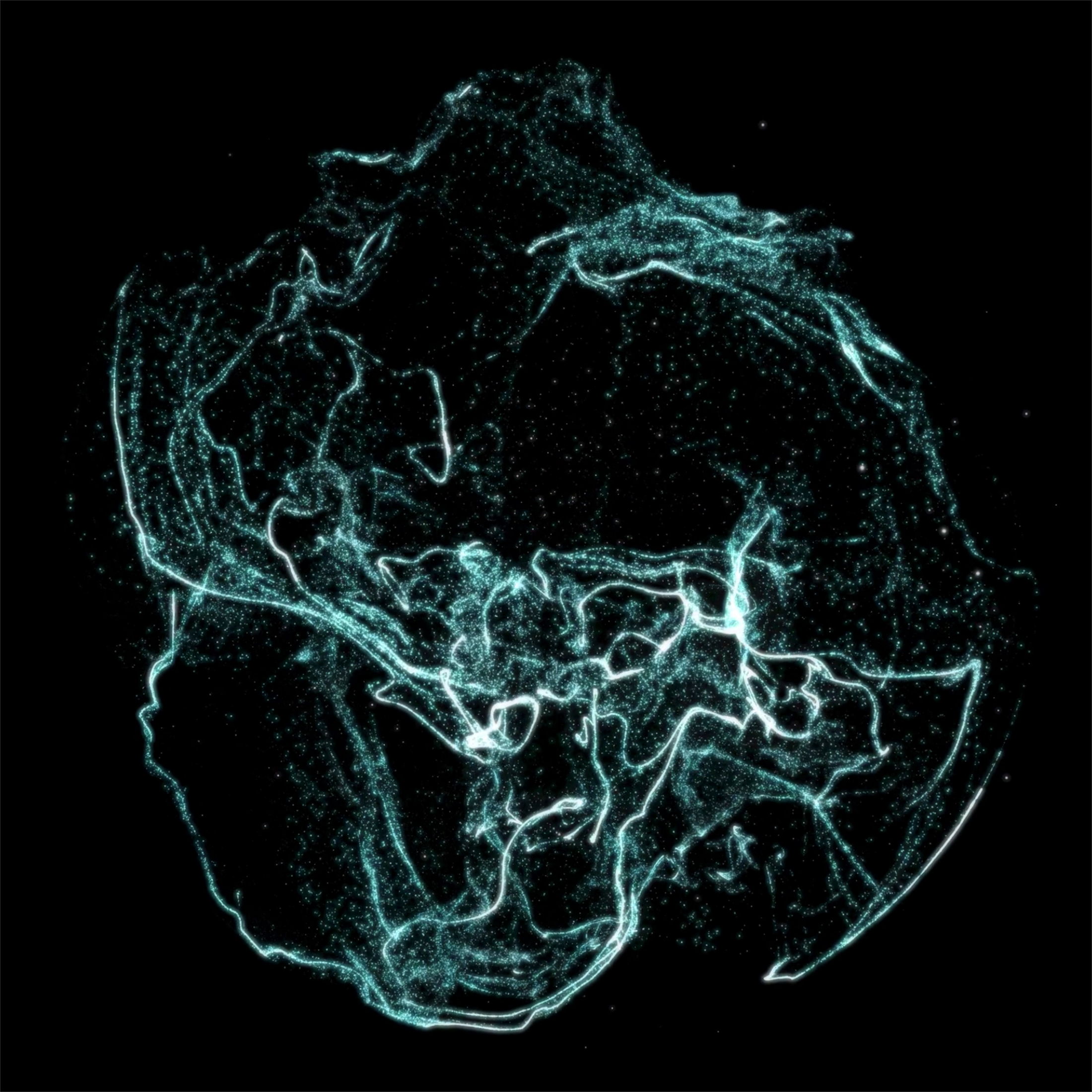 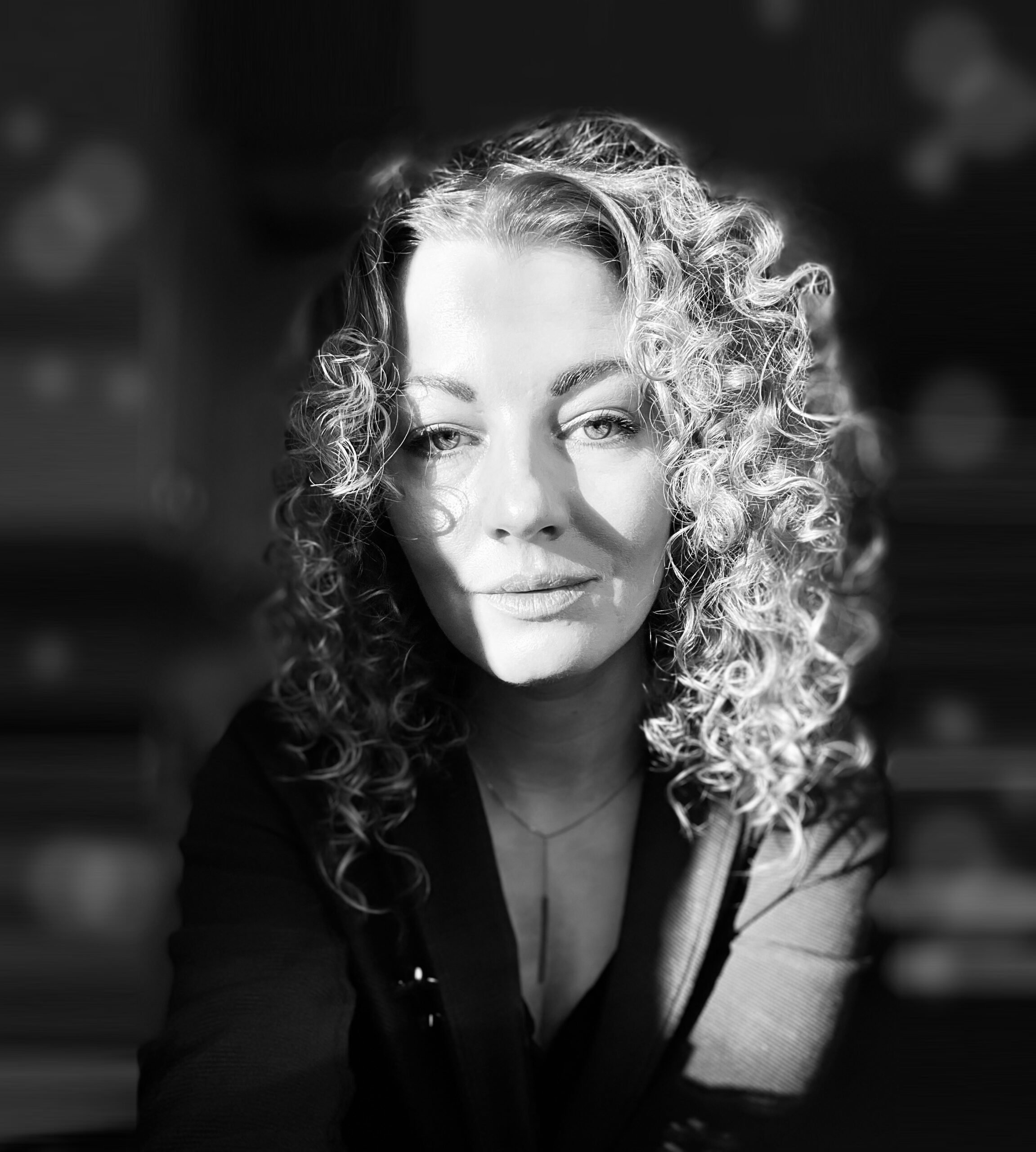 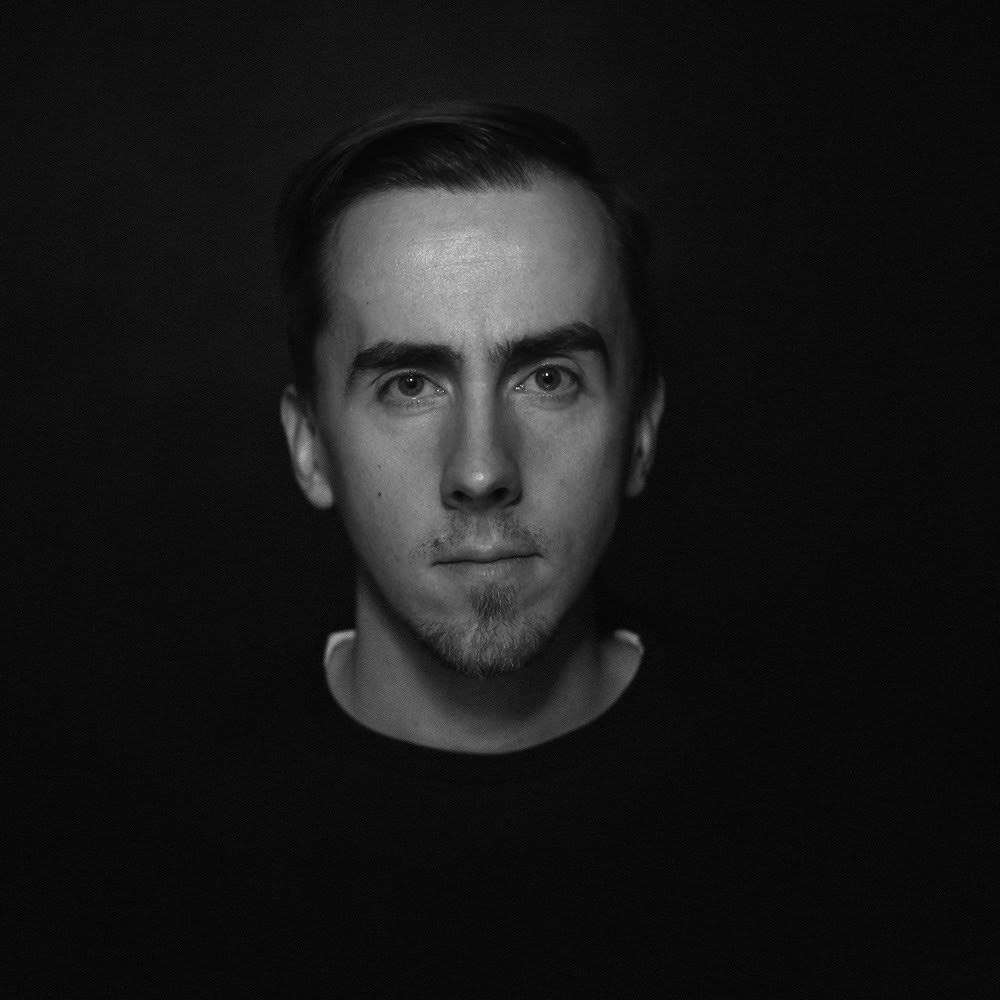 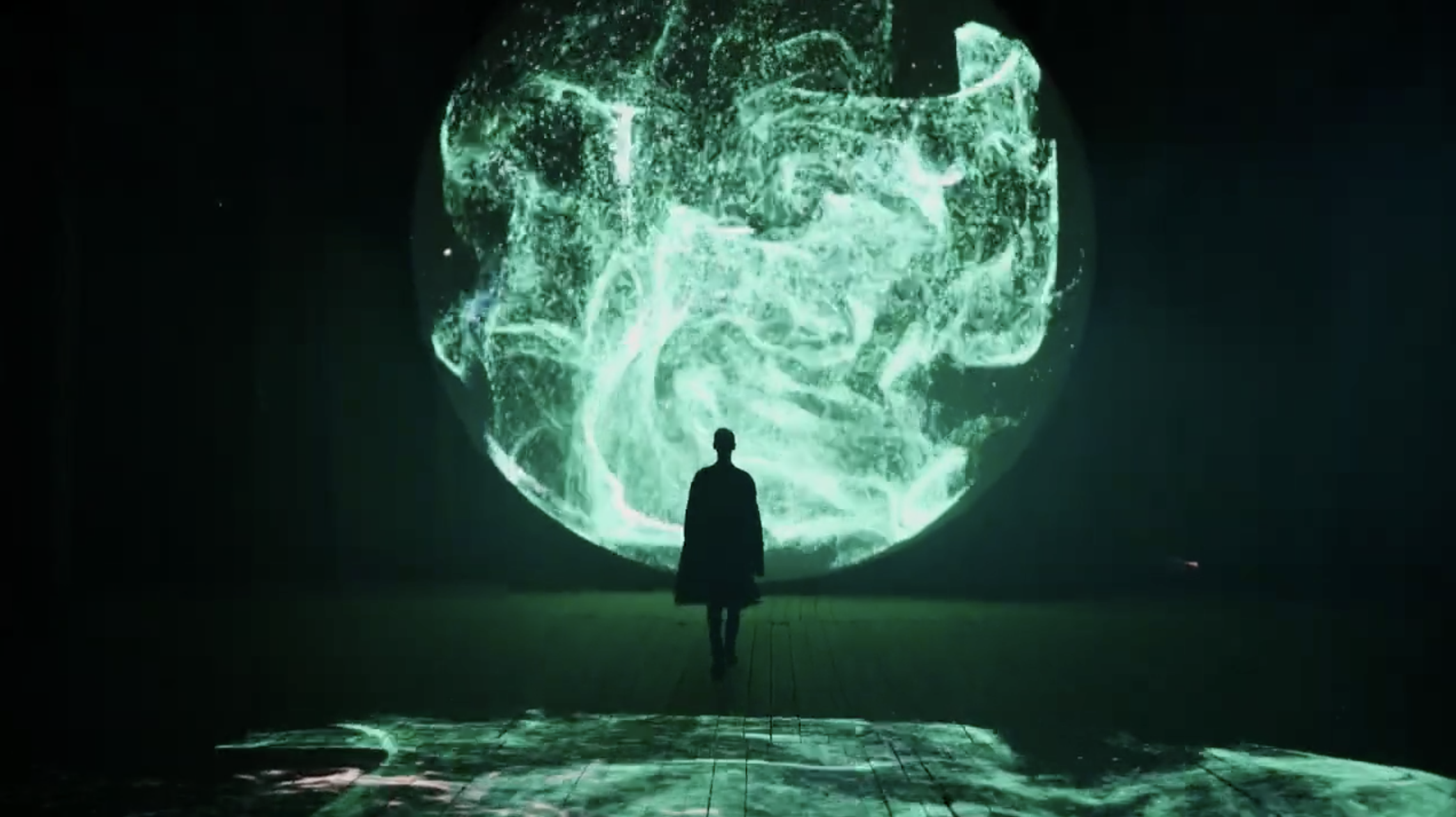 What is an art installation, why is it called Nebula, how does it interact with people, what can you expect for those who came to the exhibition and how the idea was born – say the authors of the project, employees of Hello I / O **

Creative developer Mikhail Grigoriev said that when working with the company’s products, the team always wanted to create beautiful and vibrant works of art in addition to interesting commercial projects. Which would evoke a feeling of beauty in a person and allow them to immerse themselves in their own thoughts and think of something boundless.

This is how the idea came about to make an audiovisual interactive installation that could not only convey certain images to people, but would also change depending on how they interact with it.

Space was chosen as one of the subjects for inspiration – after all, it is no coincidence that through human history it has attracted people’s attention, made them dream, do science, imagine their place in the universe and wonder if there are other life forms.

“Space inspires with its scale, unconsciousness, boundless space, whirlwind of time and distance. Trying to understand how small man is and how big the universe is. And also understand how everything is interconnected in galaxies, how celestial bodies are interdependent, how they affect the movements of comets, their own position, “said Mikhail.

It seems that it has been thousands of years since the first telescope was invented, or from the moment a person first thought of the stars, but the more we make new discoveries, the more questions we have.

This is how the guys set themselves the task of constantly developing the project and making it immersive. The name “nebula” was taken from the cosmic term, which means “star cluster” or “nebula”. And the idea of ​​the installation was born at the moment when humanity celebrated the 60th anniversary of the first manned flight into space, and throughout the year there were active preparations for the launch of the largest space telescope, James Webb.

The project was shown for the first time in Perm, at the E-fest festival, but now the time has passed since the launch of the telescope and since the first show.

Video review from the first show

And if researchers and the telescope are waiting for new data, then the guys from Hello I / O were inspired by this expectation and decided to improve the project, so now it is already reacting to people’s position in the installation in real time, and in the future it will probably react to emotions and voices.

The installation was created in close collaboration between artists, designers and musicians. Each of them inspired each other with their creativity. Musician and composer of electronic music Maria Teriaeva created a special sound accompaniment for the installation. In her practice, Masha used the modular synthesizer Buchla and combined it with acoustic instruments. During the development of the installation, various programs, motion reading systems, and our own development called “Hello Depth”, which is responsible for the tracking system, were used.

“Using modern media technology, sensor systems, sound and real-time generative graphics, we tried to make it possible to not only see or hear the space, we tried to make it feel, interact with it, influence it. When we worked with the installation, we took into account the complexity. and the multidimensionality of the cosmos, so the action is not as simple as the formation of nebulae or the evolution of galaxies.We tried to create a personal experience for the viewer, which he can experience organically with its essence and dynamics.The diversity of accidents and randomness in interaction, as the essence of the digital universe, says Daria Sapozhnikova, art director for the project.

A total of 8 people worked on the project, from creators, designers and musicians to R&D and technical specialists.

You can support our media by donating any amount of money by using the link provided or using the QR code. Donation Operator – CloudTips service (from Tinkoff and CloudPayments).
With respect and gratitude, editor-in-chief Olga Nesnova.