The toy animal will become an indicator of weightlessness on the Soyuz MS-22 spacecraft.

Cheburashka will go into space as an indicator of weightlessness. The toy will become part of the crew of the Soyuz MS-22 spacecraft on a new expedition to the ISS. The launch from Baikonur is scheduled for September 21. About Cheburashka’s imminent flight into space, write “RIA Novosti” with reference to “Roscosmos”.

Cheburashka will go into outer space as part of a new mission to the International Space Station. The toy will become part of the crew of the Soyuz MS-22 spacecraft and will be an indicator of weightlessness.

When the indicator (in this case Cheburashka) begins to float in weightlessness, it means that the ship has entered orbit.

The mission to the ISS will depart from Baikonur on September 21. The crew will include Sergei Prokopiev, Dmitry Petelin and American citizen Francisco Rubio.

Russia is about to withdraw from the ISS project. On July 26, the new head of Roscosmos, Yuri Borisov, announced that Russia would leave the station after 2024.

Monkey business: should Russians be afraid of monkeypox?
The World Health Organization has already registered more than 3.2 thousand cases of infection with appox in 58 countries. Novy Prospekt asked experts if Russians should be wary of a new infection. And what is the likelihood of another global pandemic. 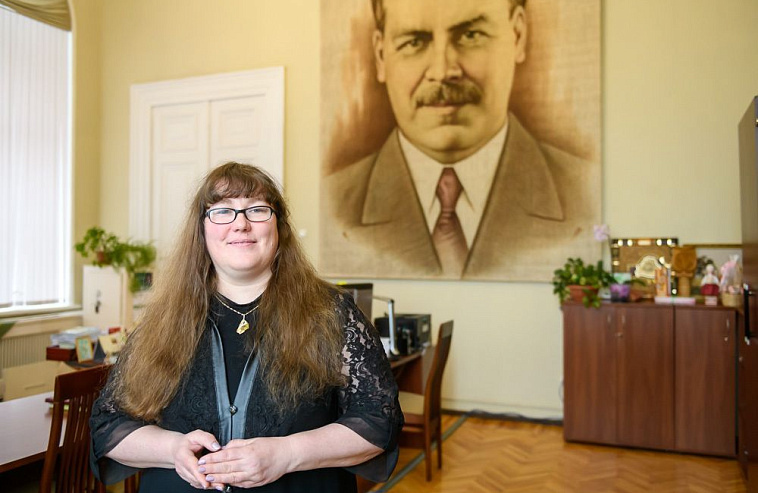 Elena Khlestkina: “There will be no selection without the VIR collection”

Elena Khlestkina, head of the Federal Research Center “All-Russian Institute of Plant Genetic Resources named after VI Vavilov told Novy Prospekt about the scientific component of agriculture, about editing the plant genome and why the main seed producers in Western countries are big chemical problems. 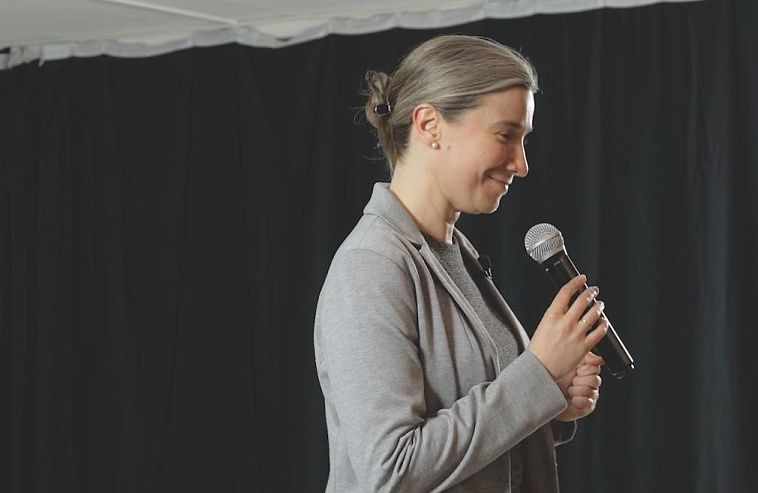 Ekaterina Shulman, candidate of political science and author of a YouTube channel with an audience of almost 1 million users (recognized as a foreign media agent), went to Germany. About this as a fellow in the Robert Bosch Foundation. She announced this on her YouTube channel.