Launch of the Falcon 9 rocket with the ship Crew Dragon

The launch of the Falcon 9 rocket with the Dragon spacecraft and a civilian crew on board took place in the planned window on September 16 at 03:02 Kyiv time.

As part of the Inspiration4 mission, the Crew Dragon spacecraft and its crew will spend three days in Earth’s orbit, after which it will enter the atmosphere and land off the coast of Florida in the Atlantic. The mission has already become the biggest breakthrough in space tourism in history.

The Inspiration4 mission is generally similar to the usual launches of SpaceX ships to the International Space Station, but this time there is no docking with the orbital station. Instead, the manned spacecraft will orbit the Earth 15 times a day and observe the planet’s surface from an altitude of 580 kilometers. According to SpaceX, Crew Dragons’ orbit will pass over the site of the ISS and the Hubble Space Telescope.

By the way, for the first time, humans went so far into space after the mission to repair the Hubble Telescope in 2009. 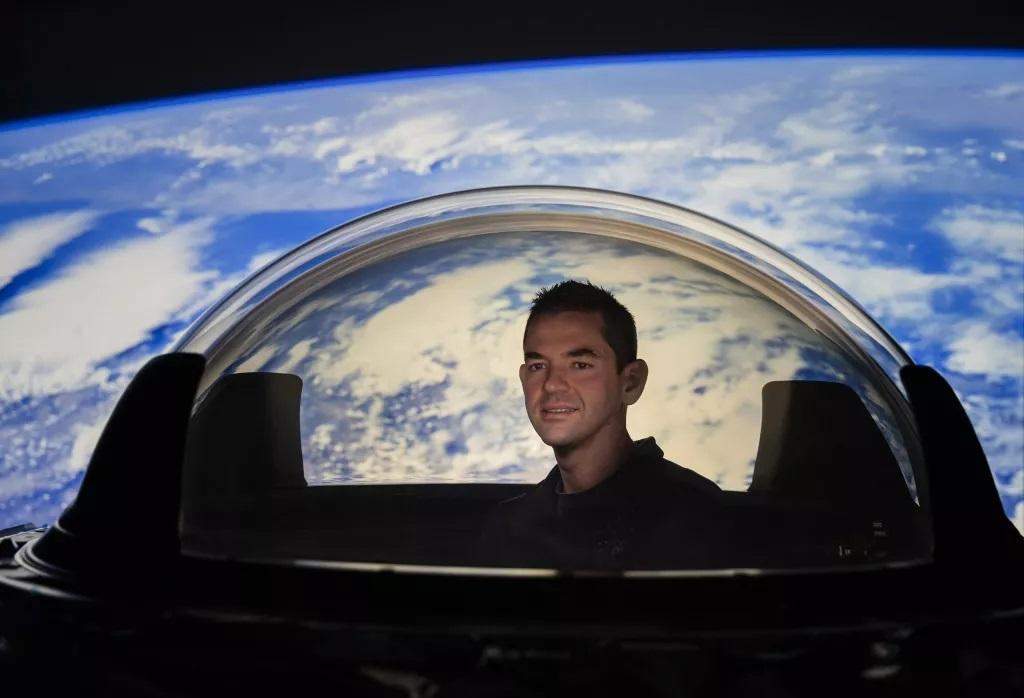 What should the crew do in space

It is worth noting that during the flight, crew members will not be idle at all times. They intend to conduct several medical experiments and obtain important data for future manned assignments. The crew members on the Inspiration4 mission began training for spaceflight in March this year, after completing a full-fledged astronaut course. 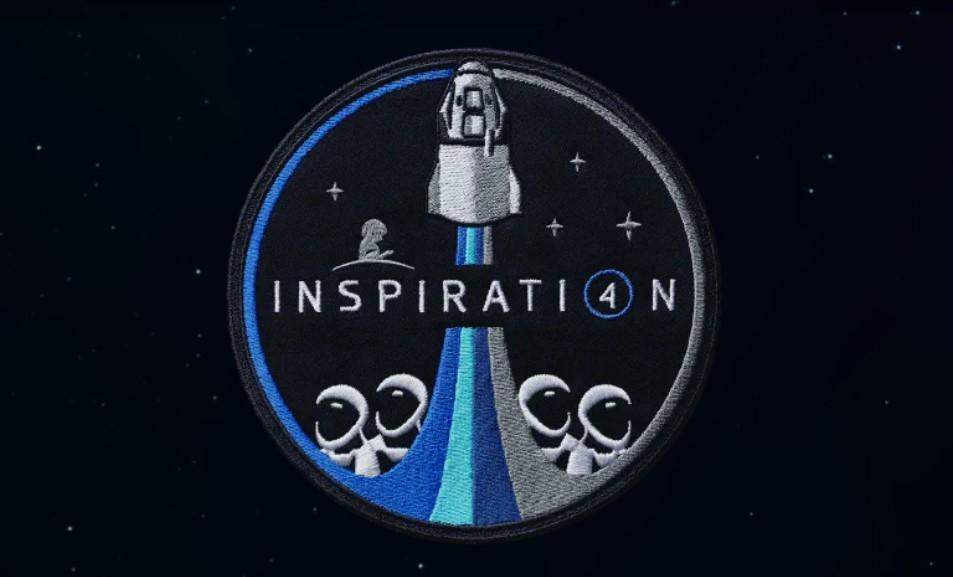 The Inspiration4 mission was not without a billionaire crew member. The flight was financed by the 38-year-old Jared Isaacman, who is the founder and CEO of Shift4 Payments, a digital payment processing company. He paid for the three-day mission and became one of the crew members.

Together with Isaacman, three days in low orbit will be spent by: 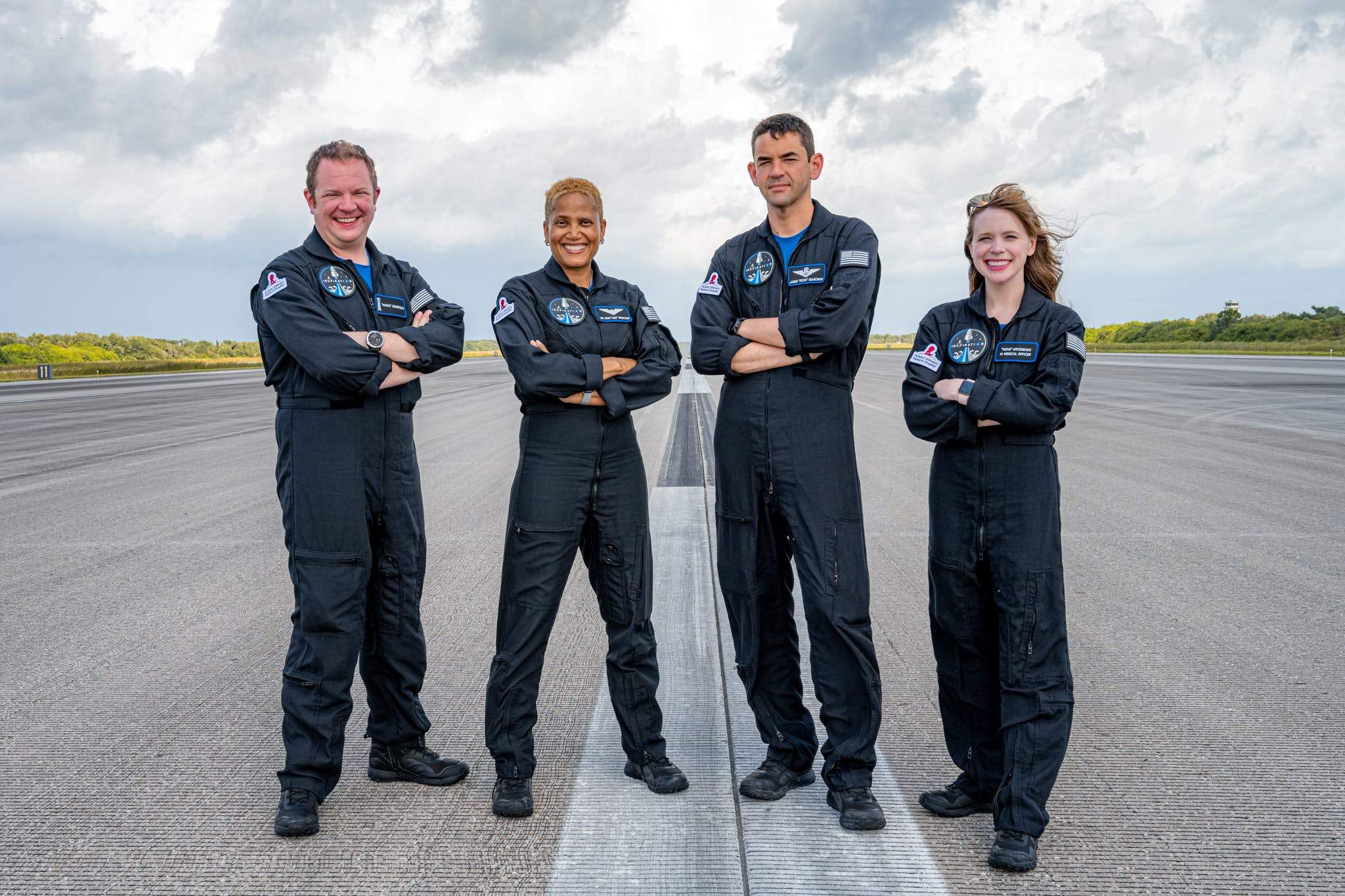 Why the Inspiration4 flight is so important

This flight was another milestone in the development of space tourism, for which 2021 proved to be very productive. Earlier this year, crews led by owners of private space companies visited suborbital space. blue origin and Virgin Galactic. Billionaires Jeff Bezos and Richard Branson were among the first passengers on ships designed by their companies to transport tourists into space.

This is the first flight of such magnitude in history when tourists go into space and they do not fly to a subtropical orbit, but outside the ISS and even the Hubble Space Telescope, where not all astronauts have visited.

Some interesting facts about the Inspiration4 mission