What is temperature and is it in space?

Temperature consists of the speed at which particles move and the energy given off by them as they move. Thus, in a truly empty space there would be no particles and no radiation, and therefore no temperature.

Of course, space is full of particles that radiate energy as they move, which means they produce heat and temperature. How cold is it in space, is there an area that is truly empty and is there a place where the temperature drops to absolute zero?

Hot regions in space are located directly around the stars, where there are all the conditions for starting nuclear fusion. There, the objects are heated considerably when the star’s radiation reaches a point in space with a large number and density of particles that can be affected by the temperature.

This is why the Earth is much hotter than the region between our planet and its star. Heat comes from particles in our atmosphere vibrating with solar energy and then colliding with each other and distributing that energy.

But proximity to a star does not always guarantee warmth. For example, Mercury is the closest planet to our sun. It is incredibly hot during the day and terribly cold at night. Its temperature drops to -178 degrees Celsius.

Temperatures on Uranus drop to -224⁰C, making it even colder than Neptune, furthest from the Sun. By the way, Neptune is still terribly cold – its temperature reaches -214⁰C.

This is the result of a collision with an Earth-sized object early in the planet’s formation, which is why Uranus, for example, orbits the Sun at an extreme tilt, preventing it from retaining internal heat.

The further from the star, the colder

Away from the stars, the particles are so dispersed (their density is less) that heat transfer by anything other than radiation is impossible, causing the temperature to drop sharply. This area is called interstellar space.

Important point! Depending on the temperature, density and ionization state of sections of the interstellar medium, the temperature in them is determined by various mechanisms of heating and cooling.

Heating mechanisms of the interstellar medium

Cooling mechanisms of the interstellar medium

The universe is so vast and filled with so many objects that some are incredibly hot while others are incredibly cold. Therefore, space simply cannot have a uniform temperature.

At the same time, there is something that permeates our entire universe with a temperature of one hundred thousandth. In fact, the difference is so small that the difference between a hot place and a cold place is only 0.000018 K.

CMB radiation is a remnant of what happened just 400,000 years after the phenomenon known as the Big Bang. Although for a correct understanding it should be called the great spread. This is the moment when the universe ceased to be opaque after electrons combined with protons to form hydrogen atoms, stopping the endless scattering of light from electrons and allowing photons to travel freely. 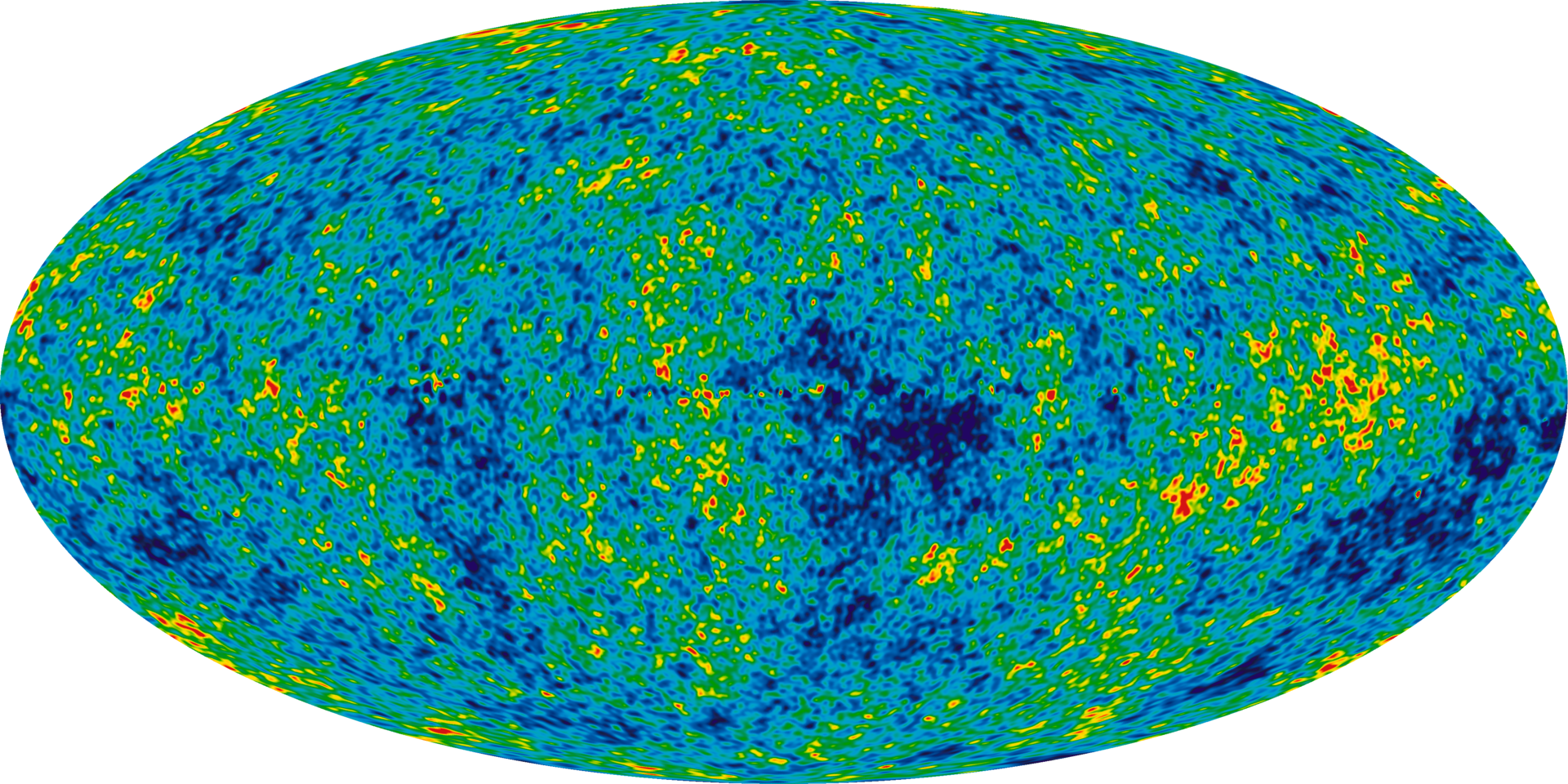 So this relic fossil “frozen” into the universe is the last point where matter and photons were aligned in terms of temperature.

The photons that make up the CMB weren’t always so cold, taking about 13.8 billion years to reach us. The expansion of the universe has red-shifted these photons to lower energy levels.

What happens if you go into space without a space suit?

If an astronaut was left to drift alone in space, the influence of the near vacuum of space would not be able to freeze the astronaut, as is often depicted in science fiction.

There are three ways to transfer heat:

Conduction and convection cannot occur in empty space due to the absence of matter, and heat transfer occurs slowly through radiative processes. This means that heat is not transferred quickly into space.

Since freezing requires heat transfer, an astronaut exposed to radiation—who has lost heat only through radiative processes—will die from decompression due to the absence of an atmosphere much faster than freezing to death.