The Canadian government has submitted a bill on liability for crimes committed on the moon. About why this was needed and how it is in general with the space crime code, says the scientific observer Nikolai Grinko.

Mankind plans to return to the moon in the near future. And the first launch under the international Artemis program is tentatively scheduled for the fall of 2022. Admittedly, this will be an unmanned launch, but people will have to board the next flight to the moon. Four missions are planned so far. It is believed that an astronaut from Canada will take part in one of them. To coincide with this incident, Maple Leaf country is discussing Bill C-19, according to which “… a Canadian crew member who, during a spaceflight, commits an act that would be considered a crime on Canadian territory, will be convicted as if he had committed a crime in Canada “.

At first glance, it seems a little strange that a country prepares for a mission in this way. In addition, one can notice here a legal incident: it turns out that the moon can be considered “like Canada”, even though neither outer space, nor other planets or their satellites can belong to any terrestrial state, according to the outer space treaty. We believe that professional lawyers will easily deal with this contradiction.

But why was it at all necessary to introduce a “moon criminal”? It’s all about space tourism and plans to colonize celestial bodies.

For many years, the development of near-Earth space was carried out exclusively by the military. Every cosmonaut had a military rank and consequently obeyed the military regulations, which by definition are much tougher and more specific than civil law. But in recent decades, civilians have begun to appear in space, for which the Charter does not apply. Of course, before the flight, each of them signed a large number of documents, contracts and obligations, which more or less cover regular and emergency situations that arise in orbit.

But so far more than 550 people have already been in space, this number is growing exponentially, and there will be more and more civilians among them. Today, more than two dozen space ports operate on Earth, thousands of satellites are in orbit, different countries are building spacecraft and planning missions, colonizing the moon and preparing for a trip to Mars. At the same time, the main regulatory document – “The Treaty on the Principles of States’ Activities in Exploration and Use of Outer Space, including the Moon and Other Celestial Bodies” – was drawn up as early as 1967. In addition, there are many conventions, agreements and treaties, but they describe all laws and regulations. state level. 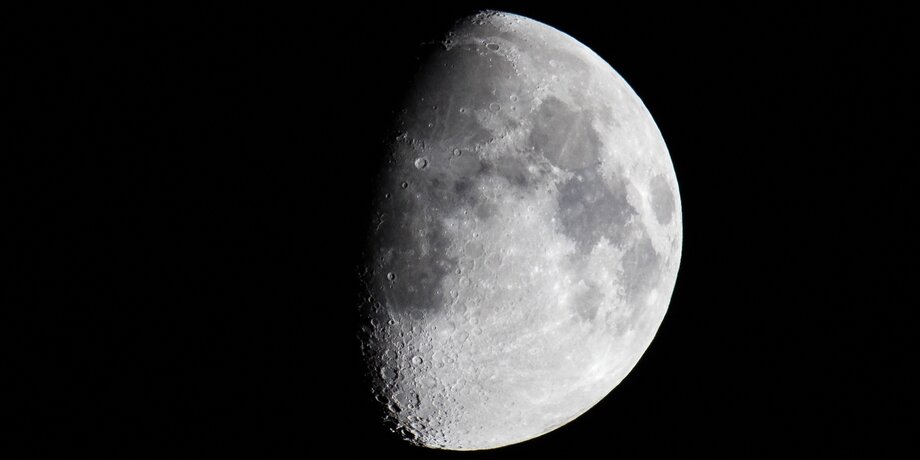 In a word, it is necessary to do something about humanity’s future space expansion from a legal point of view. And the Canadian bill is one of the first signs. Of course, none of the legislators expect that the astronaut will definitely commit a crime, but nothing can be done in that direction either. So far, the main principle is this: do not invent new “extraterrestrial” laws, judge future space criminals according to the Earthly Criminal Code, we’ll see.

And if it seems to you that the problem is far-fetched, then you are wrong: the world’s first trial of an astronaut who committed a crime in orbit has already taken place. American Ann McClain was accused in 2019 of trying to gain illegal access to her ex-husband’s bank account when she was on board the International Space Station.

McClain was eventually acquitted, the plaintiff was accused of providing false evidence, but lawyers have long wondered what specific laws would have been used in this case.

Today, the term “space pirate” looks at least comical. But more and more people will appear outside the Earth’s atmosphere, and not all of them will be one hundred percent law abiding. This means that the next generation of Earthlings will surely face space piracy. Although…