According to various forecasts, the colonization of Mars can begin as early as 2030. So far, Mars is only of research interest, but if the process of its development directly for human life still begins, sooner or later the question will arise about how the territory will be divided between states, what one has to do with the sovereignty of states.

Currently, taking over Martian territory is prohibited under international space law. All states have equal access to Mars. This is enshrined in Article 1 of the Outer Space Treaty of 1966. The treaty does not specifically mention Mars, but it does say:

“Outer space, including the Moon and other celestial bodies, is open to exploration and use by all states without any discrimination on the basis of equality and in accordance with international law, with free access to all areas of the celestial bodies.” 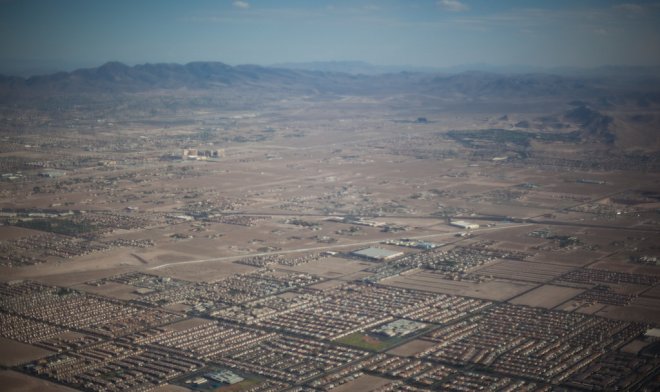 The most important international documents governing space issues are:

There is even talk of the creation of the Law of Mars, which will regulate the relations between people in the Martian colonies. But for this, countries need to revise the already existing norms of international law and come to an agreement. Of course, there is another “fantastic” plot – the first Martian settlers will unite and proclaim their own independent “Martian Republic”, which will be the first state in the world created on a space object. 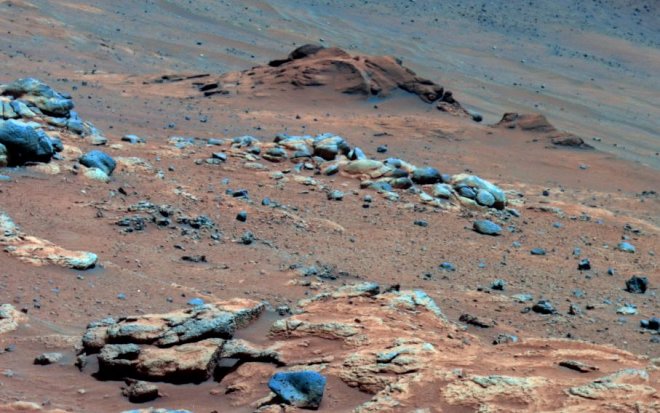