From 5 to 8 October 2022 in GMIK’s conference hall named after KE Tsiolkovsky will host a preview screening of the eight-episode documentary film “Space Foresight”, dedicated to KE Tsiolkovsky. The premiere of the film on TV channel Zvezda takes place October 10-13 and October 17-20.

October 5, at 2 p.min the conference hall of the museum there will be a meeting with the creators of the film “Foresight of Space” – representatives of the Alexander Pechersky Foundation, and episodes 1 and 2 of the film will be shown.

NOTICE OF MOVIE “PREDICTION OF SPACE”

Cosmonautics is mankind’s greatest achievement. We can be proud that our country has been and remains one of the leaders in the exploration of extraterrestrial space. The first artificial satellites, the first interplanetary vehicles, the first manned spacecraft and orbital stations – all this went down in history thanks to our compatriots, who literally shook the world with their projects and achievements. But questions remain. When did the space race start and who won it? How was it that the state, tormented by bloody wars, managed to create advanced technology and open the space age? Why is this breakthrough associated with the name of Kaluga self-taught scientist Konstantin Tsiolkovsky? Why is cosmonautics necessary for humanity and for each specific person? Pilot-cosmonauts, engineers, specialists, historians and popularizers of astronautics will appear in the documentary television series “Space Foresight”. They will tell you what difficulties you have to face in the preparation and execution of flights into orbit, what dangers await cosmonauts there, and what Russia must do to realize Tsiolkovskiy’s dream of turning earthly humanity into a galactic one. 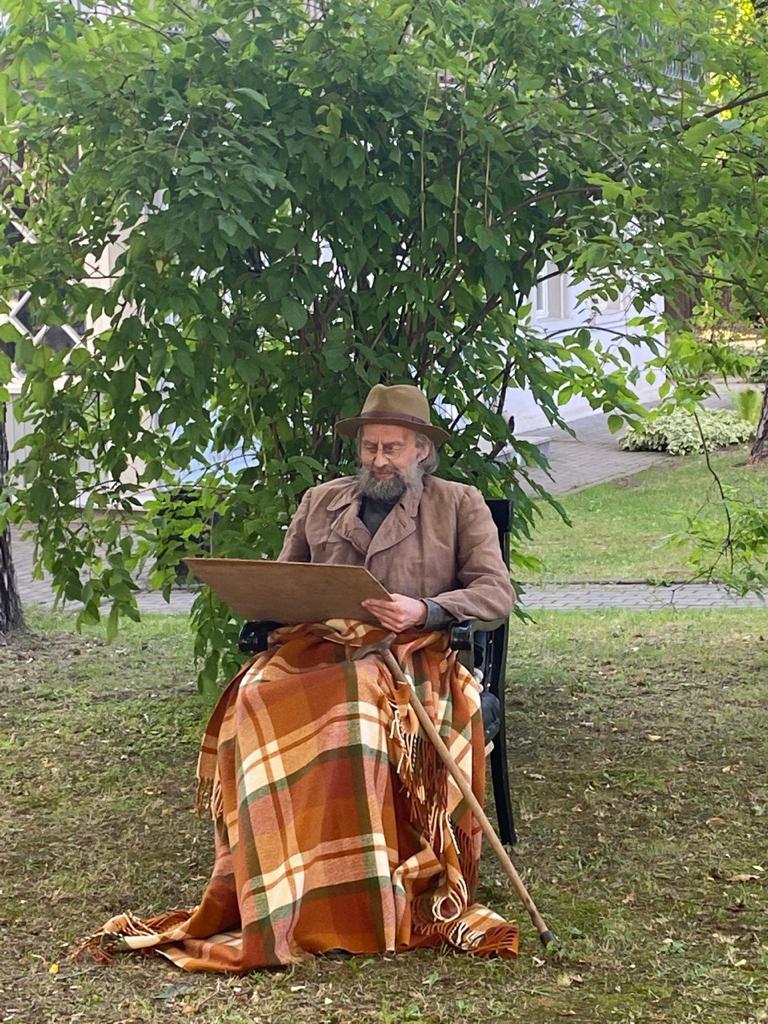 Based on classified archival documents and the unique knowledge of invited historians, the episode “Jet Device” will reconstruct the initial stage in the development of practical astronautics – from Tsiolkovsky’s early work to the triumph of the first Soviet satellite.

Series 2. CITIZENS OF THE UNIVERSE

Even Konstantin Eduardovich Tsiolkovsky, who was called the “father of space flight”, was firmly convinced that a Soviet citizen would become the first cosmonaut. There were plenty of daredevils, but experts selected twenty of the best among them. In the Citizens of the Universe episode, Yuri Gagarin himself and invited experts will talk about flights on the Vostok spacecraft, and Russian cosmonauts will share how the training of the first cosmonaut department differed from the modern one and what needs to be done today to go into orbit .

In the episode “Spaceship”, viewers will see how the idea of ​​a manned spacecraft for expeditions in orbit and to the moon, proposed by the Kaluga scientist KE Tsiolkovsky. Cosmonauts who flew on Soyuz, specialists in rocketry and space technology, historians and popularizers of astronautics will frankly talk about this.

The founder of theoretical cosmonautics, Konstantin Tsiolkovsky, called “ether” outer space where gravity does not act. He argued that the future of humanity is linked to its development and settlement. In this episode, the cosmonauts who worked on the Mir orbital complex and the ISS will share their experiences of being outside the Earth, talk about problems and extreme situations. In addition, employees of the State Corporation Roscosmos will for the first time reveal the details of the ROSS project, a promising orbital station that will become the prototype of a large interplanetary spacecraft.

The idea of ​​Tsiolkovsky’s “missile squadron” was the basis for the design of the intercontinental ballistic missile R-7, which became a strategic deterrent during the Cold War and the first space vehicles. Sergey Korolyov, Dmitry Kozlov, Vladimir Chelomey and Mikhail Yangel laid the foundation for the development of the Air Force, which today protects our country from attack from orbit. In this episode, cosmonautics historians, based on declassified archival material, will finally tell the truth about what real, and not fictional, “star wars” looked like.

The conquest of extraterrestrial space is impossible without rocket launch pads and spaceports. Who built the missile test sites and spaceports? What technical solutions were adopted during the construction of spaceports? Why was it necessary to build the Plesetsk Cosmodrome, if there was already Baikonur? Why is the Vostochny Cosmodrome being built today? Viewers will get answers to these and other questions by watching the sixth series of the film.

Konstantin Tsiolkovsky said that it is in space that we will find a dignified future, using its boundless spaces, energy and resources. But even today, at the very early stage of the road to galactic civilization, space presents us with possibilities that even science fiction writers could not imagine yesterday. What awaits us? After watching this series, viewers will understand how close the time is when an ordinary person can fly into space.

At the beginning of the 20th century, Konstantin Tsiolkovsky declared: humanity will not remain forever on Earth, but will conquer the entire circumsolar space. And he developed a staged plan for space exploration: first the orbit, then the Moon, Venus, Mars and the asteroid belt. Historians and popularizers of astronautics will talk about the problems and achievements of the study of the solar system in the section “On Alien Planets” on the basis of archival documents, and employees of the Roscosmos State Corporation will talk about the prospects for extraterrestrial expansion. Cosmonautics is becoming a common thing for humanity, as dreamed by Konstantin Tsiolkovsky. 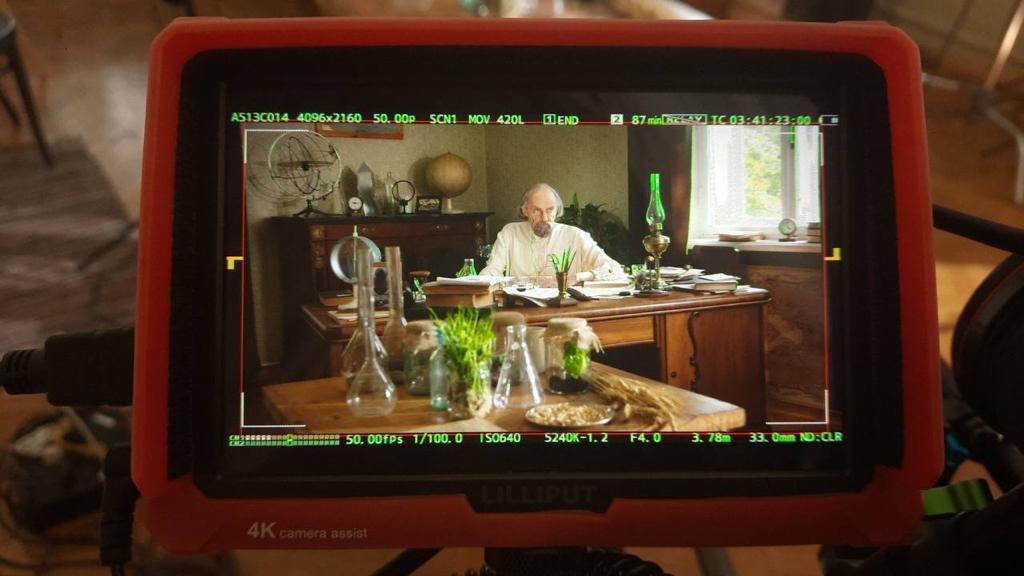