So three weeks have flown by since the inauguration of the day camps, where more than 7,500 Ulyanovsk children could have fun. Every day was filled with interesting events. And on the last one, June 22, the closing of the shift was celebrated with an entertainment program. Rested, full of strength and energy, school children will definitely have something to remember and something to write about in an essay on the subject: “How I Spent This Summer.”

– Diverse work was done with the boys in each camp. Children who vacationed in school camps visited theaters and cinemas, went to the pool, mastered new sports, learned many new things within the framework of the Smart Vacation project, participated in master classes, visited companies in our city and museums with excursions. In addition, labor camps functioned, where the children not only got to rest, but also helped to improve the areas for their educational organizations, city parks and squares. At the end of June, the children’s creativity center and country camp will once again open its doors to second-shift children. In the meantime, there will be a general cleaning and disinfection “, commented the head of the education department at the city administration Svetlana Kulikova. 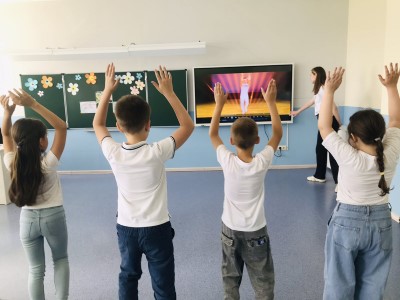 225 boys and girls were able to relax in the school camp at Governor’s Lyceum No. 101. Here, at the Starship camp, children explored outer space and talked about famous astronauts.

– The main goal of our shift was to improve the children’s health, so the program was designed so that the children could relax and improve their health after the end of the school year. For this, various kinds of events were arranged, both from outside our lyceum and outside the facility. Lyceum teachers acted as advisors in the camp. On the last day, the boys went through a mission that consisted of nine stations: they competed in swimming, repeated the rules of the road, tested their knowledge of space, passed puzzles and even tried their hand at the simplest chemical experiments, he says. Nuria Akchurina, director of the summer camp.

Detachments performed tasks, which followed from station to station. For example, the boys took part in a dance flash mob, showed strength and skill in the relay race and also searched for Ulyanovsk’s sights with their names. High school students also learned what to take with them on a hike in nature, tried to fire without matches and got acquainted with birds and animals found in the region. Under the careful attention of the teacher, the boys and girls tried to create purple smoke, mixing different preparations.

As Alena Podsevalova, one of the girls who had a rest in the camp, admitted, she liked the games in the mission the most: 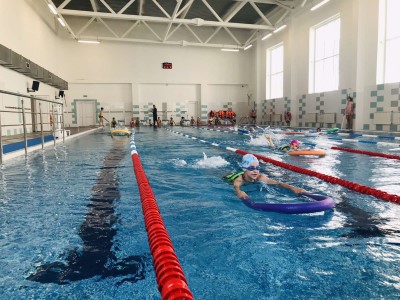 – Especially “Jenga” – a board game where you had to build a tower, and then take turns removing the cubes, but so that the tower does not fall apart. We even managed to beat the teacher. I also liked that we showed our talents at the camp, competed, danced. And I found many new friends here.

Another student Arina Sorokina shares: her expectations from the camp came true.

“I wanted to have fun, make more friends here. As a result, this is what happened. I liked everything, but what I remember most during my stay was our trip to the cold storage, where we saw how ice cream is made. I want to come here next year to also have fun during the holidays!

At the end of the festive program, the boys lined up and sang the song “Stride the Oar Together” in a choir, after which they arranged a fire disco in the fresh air. They said goodbye to the school camp until next summer. 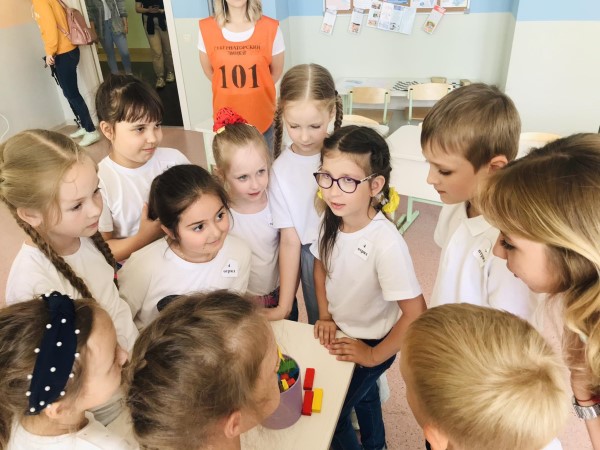 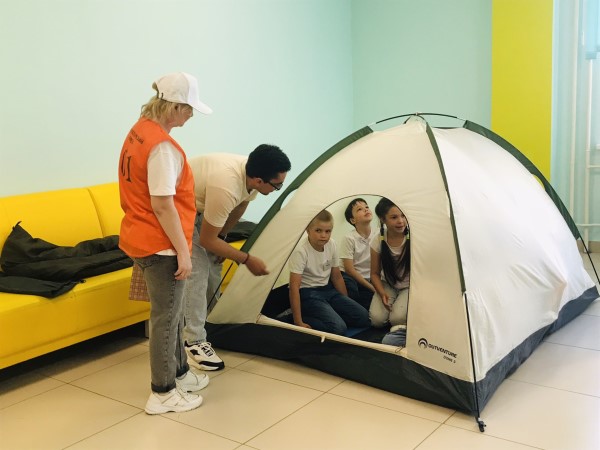